- Wallace, A Grand Day Out

I am an animator with a special interest in character and characterisation of animated figures. Despite having an admiration for the capabilities of 3D CGI, I personally prefer using a more traditional, “hand-drawn” approach as it is much easier to achieve the desired level of energy and character with this animation form.

My time at university has given me a much better understanding of how narratives are constructed and shown through a variety of techniques, which have been applied not only to my coursework but also to personal projects. During my final year I have been developing a concept for an adult animated series, which I intend to continue exploring and eventually pitch as an official show. The series is aimed at a more mature audience than most animation, mixing complex and adult themes with more childlike and cartoony elements. 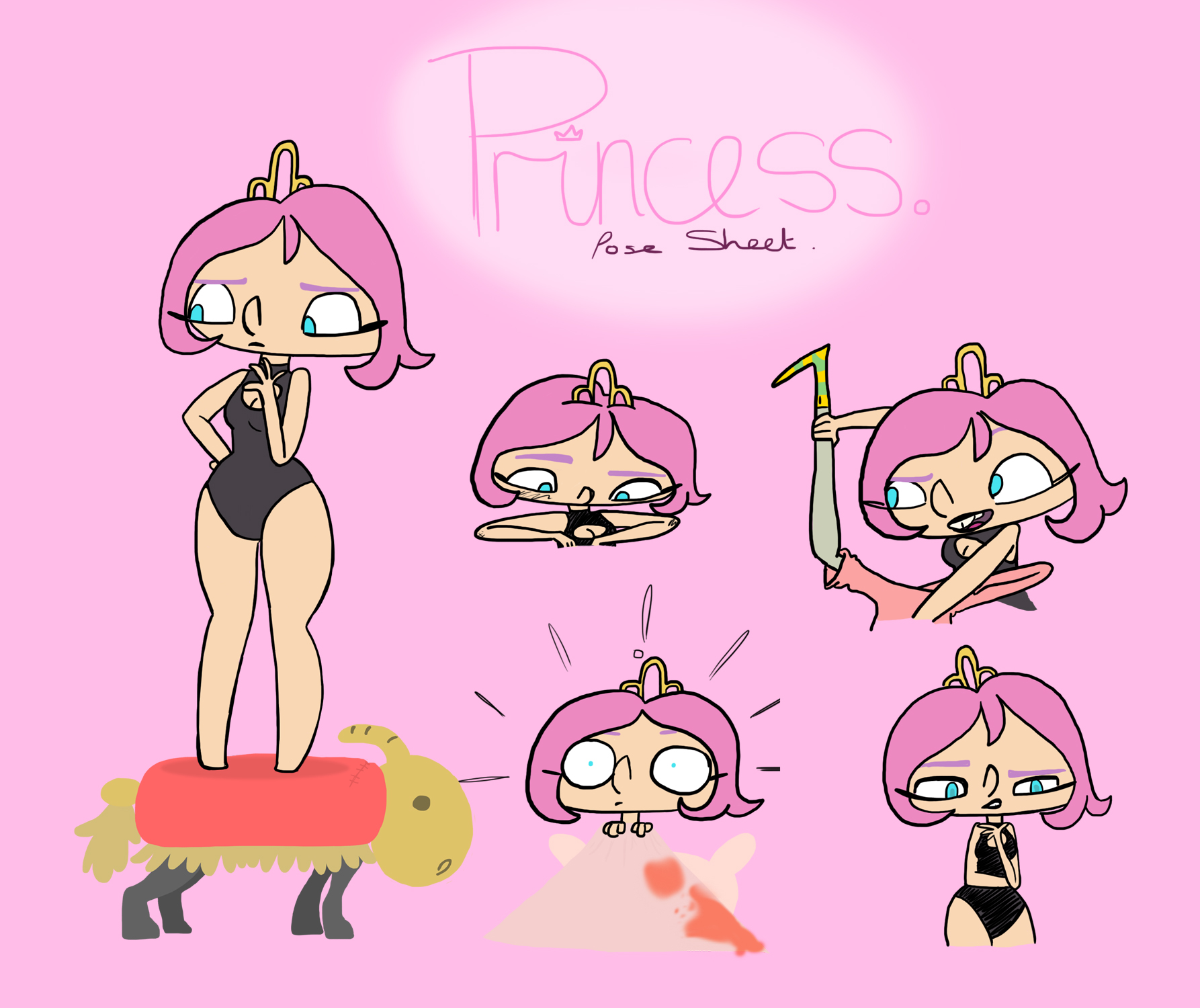 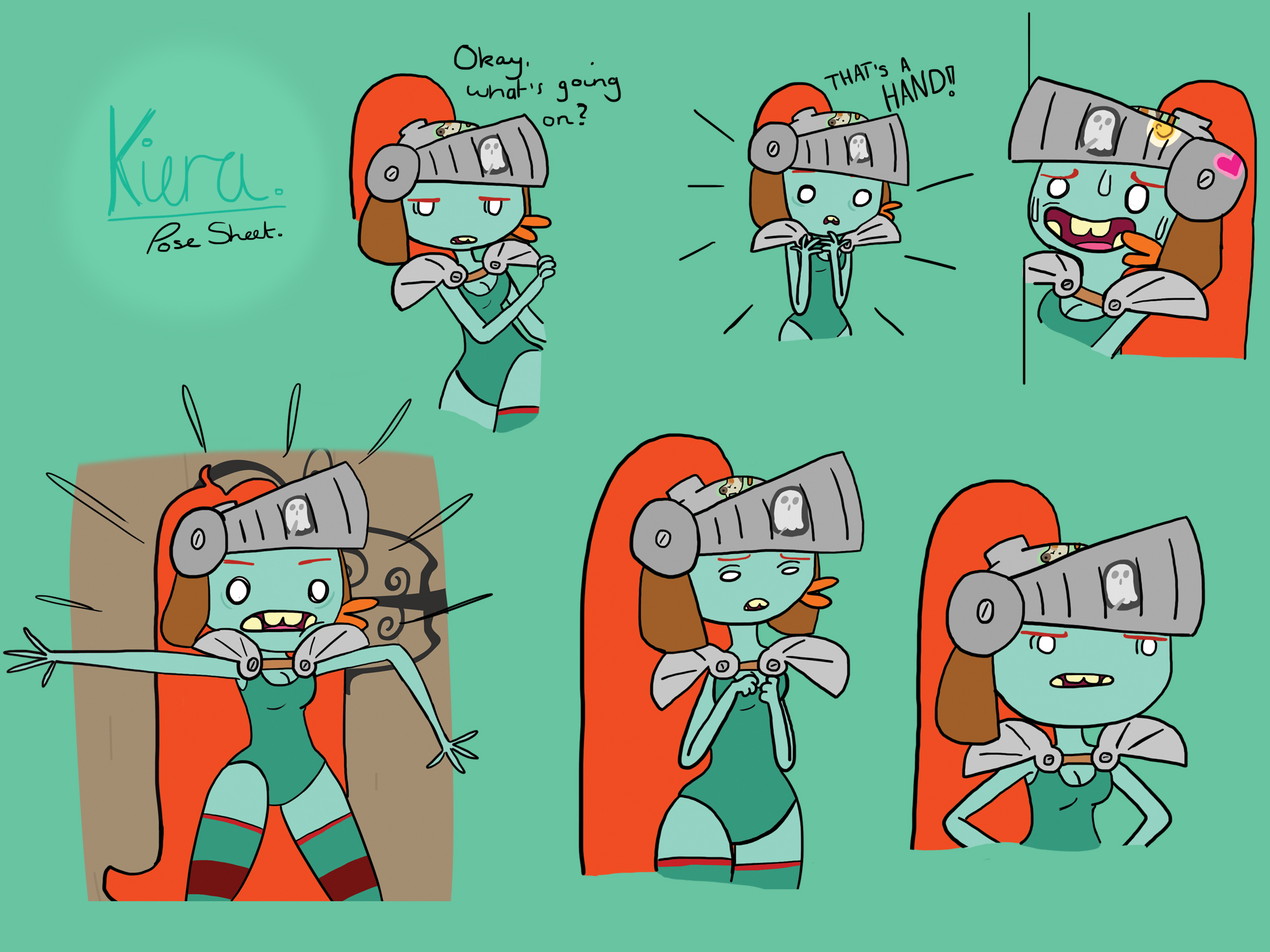 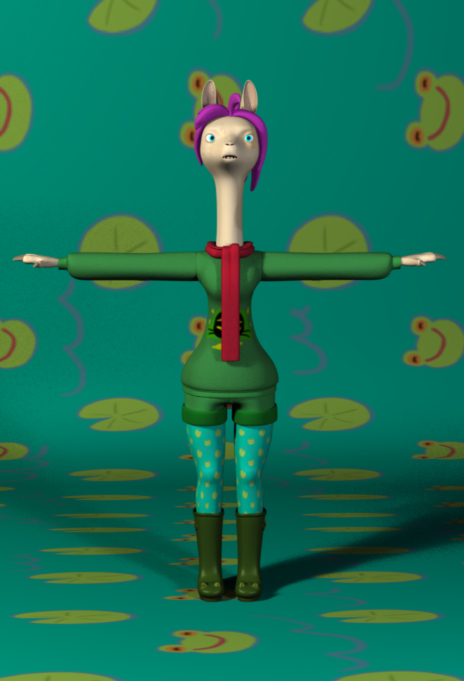