"I really do believe that a fiction absolutely self-conscious of itself as a different form of human experience than reality can help to transform reality itself."

Hollie Murray is a fine art student who’s practice primarily focusses on constructing installation environments, based around a self-constructed narrative tale. Murray’s practice has developed to now focuses on an absent, subjective narrative which causes viewers to prescribe meaning to prop-like objects. Looking at views of self and the relationships between subjective, relational and objective dialogues provoked when investigating spatially, she attempts to romanticize the mundane and allow an audience to transgress a rational state. 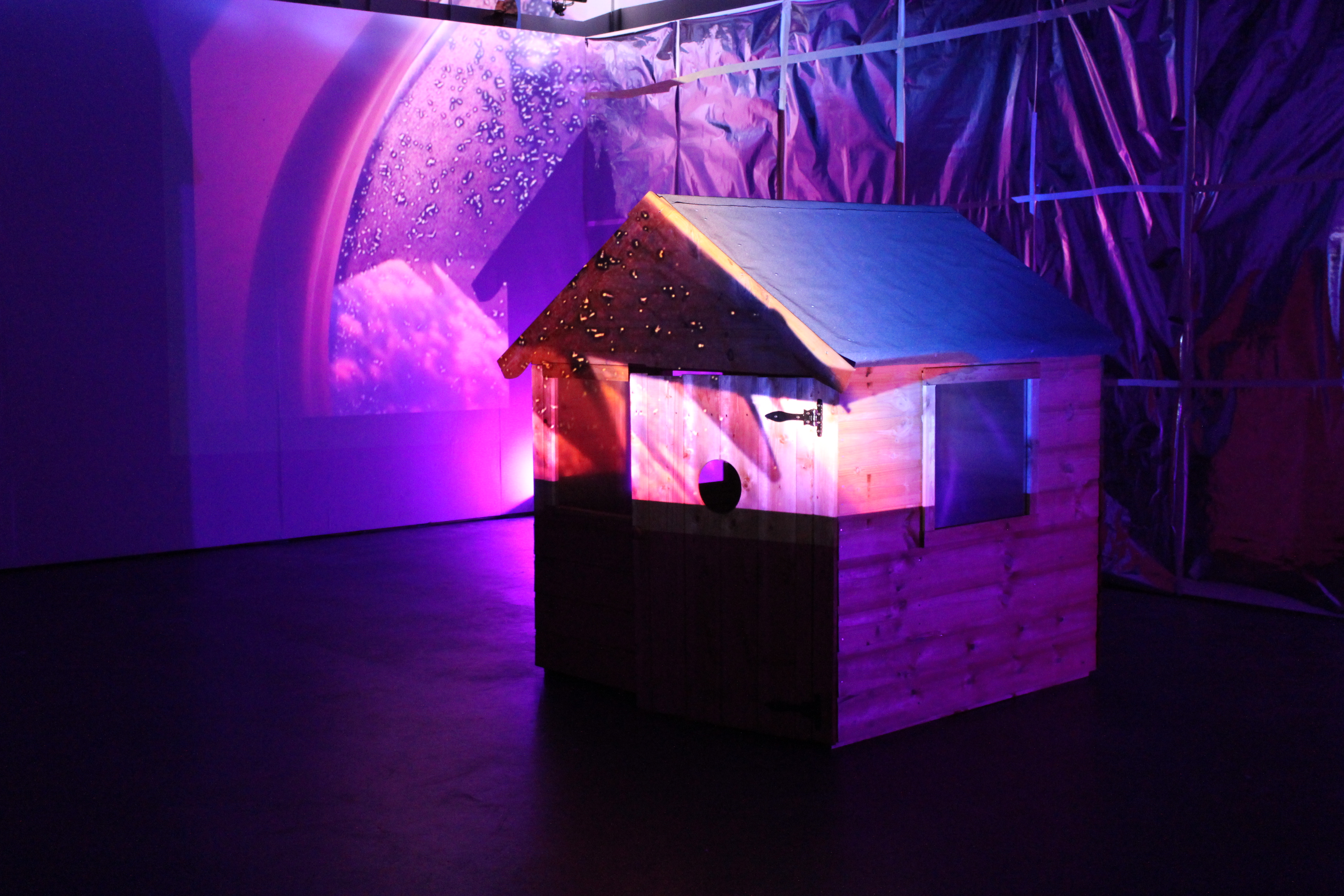 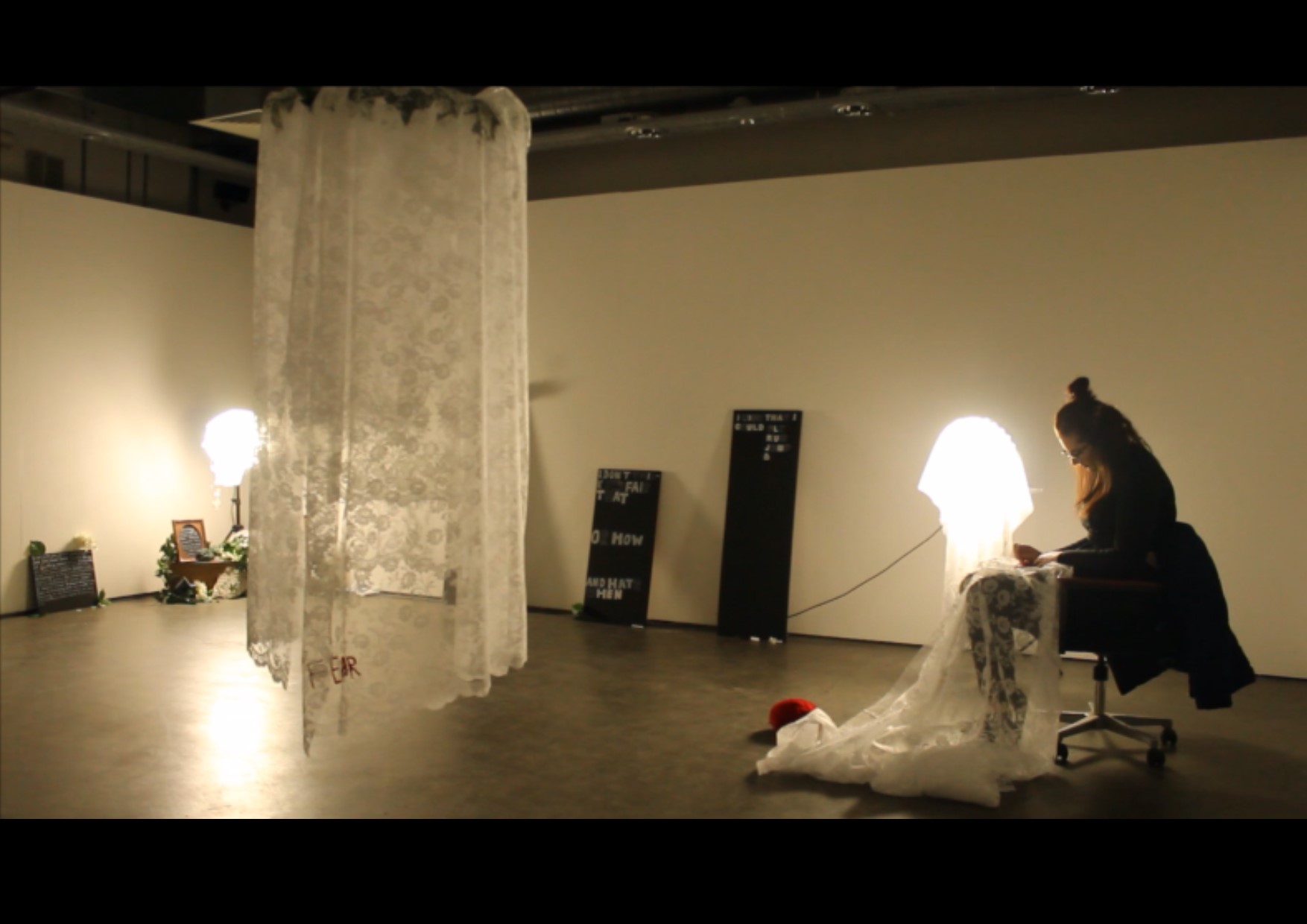 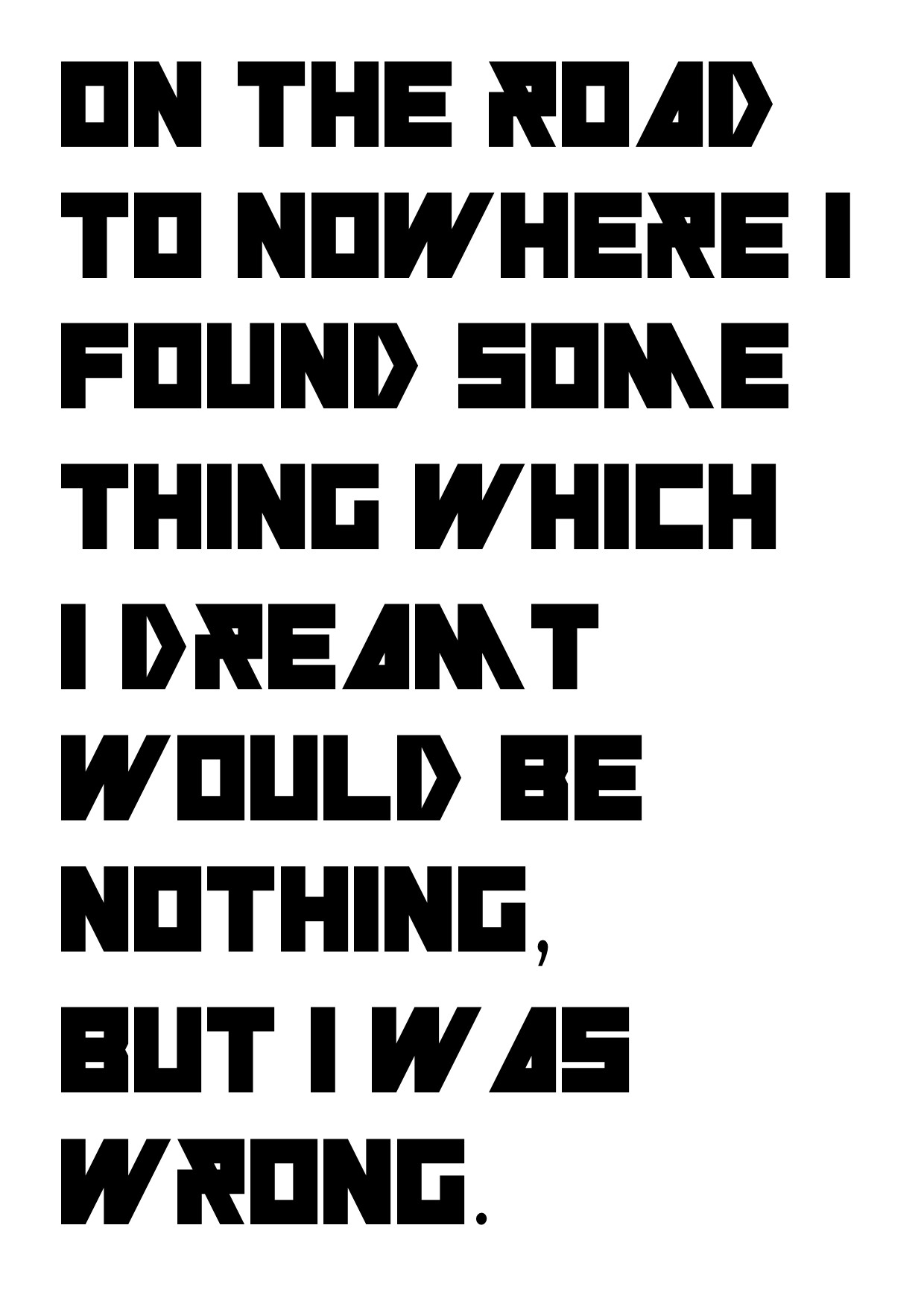 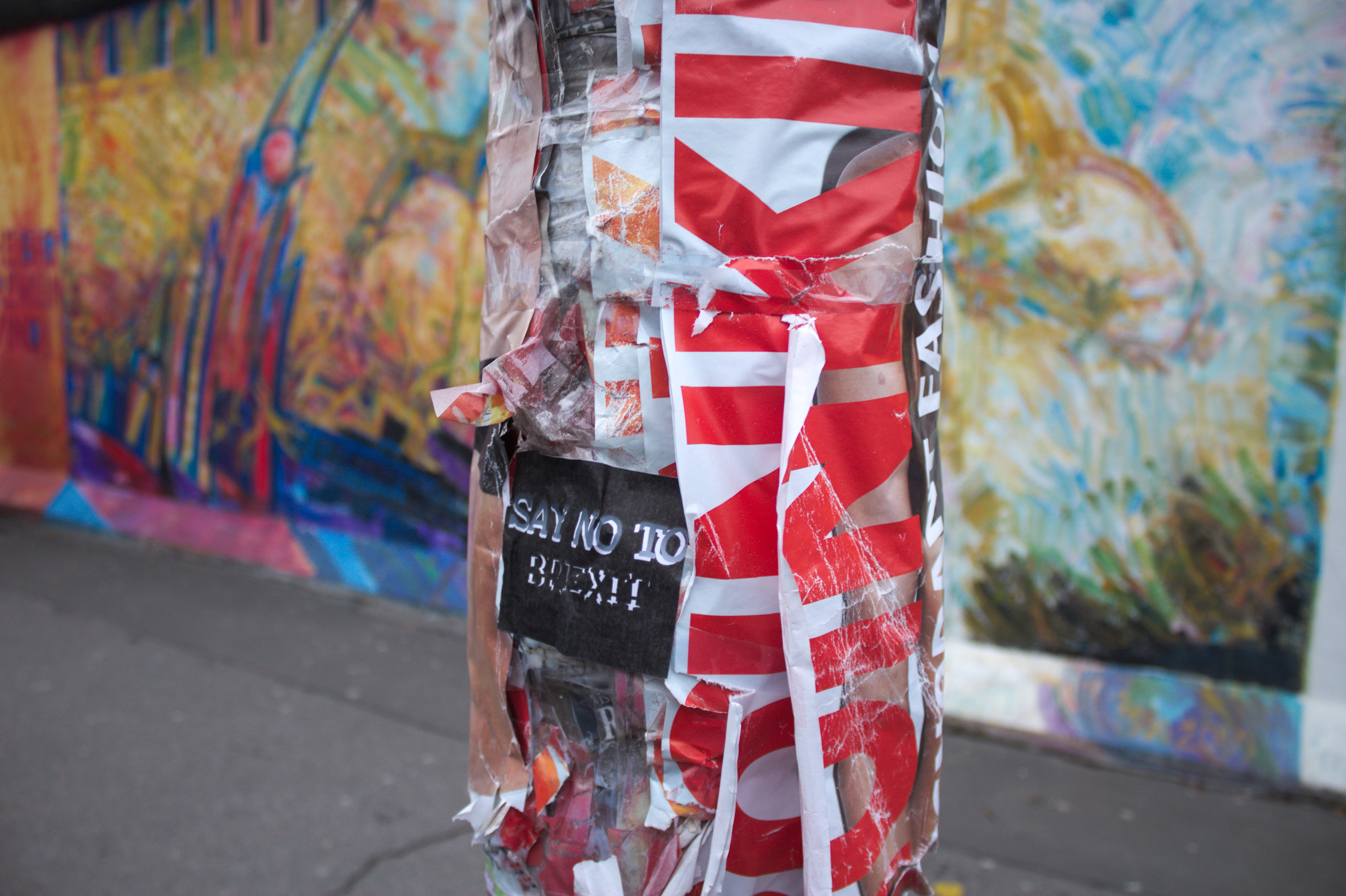